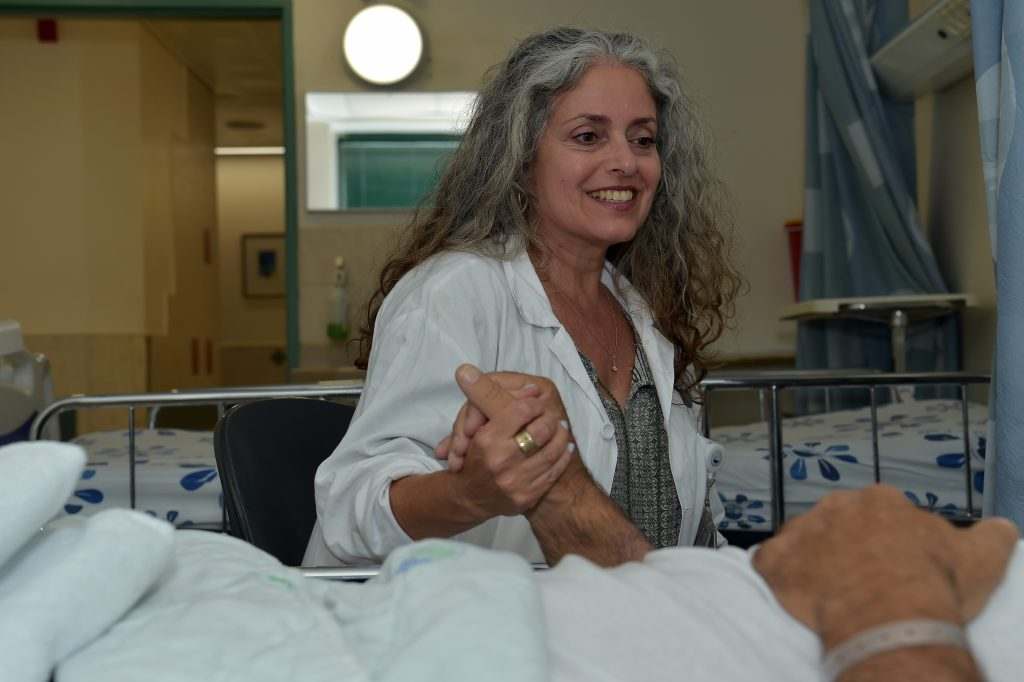 As befits a field that stresses the interplay between theory and practice, the modern field of pastoral care began through a partnership between academia and the experience of illness.

In 1925 Dr. Richard Cabot (a physician at Massachusetts General Hospital and father of medical social work) wrote “A Plea for a Clinical Year in the Course of Theological Study at Harvard,” calling for a year of supervised training for seminarians in a hospital setting, using an internship/case model study.

In parallel, Rev. Anton T. Boisen (1876-1965), during a period of hospitalization, sought to “break down the dividing wall between religion and medicine.” He realized people in hospital tend to think more about life, death, goals, family and meaning: “In times of crisis, when the person’s fate is hanging in the balance, we are likely to think and feel intensely regarding the things that matter most.”

In the summer of 1925, Boisen responded to Cabot’s plea and gathered a group of theological students to work on a ward of the Worcester State Hospital, study “the living human document,” attend lectures and discuss their experiences with supervisors and peers.  Key Boston and Chicago clergy, theologians, and educators swiftly embraced the new model of practical training for theology students, and in 1930 the Council for Clinical Training of Theological Students was founded, with Helen Flanders Dunbar as its Medical Director.(adapted from the Association for Clinical Pastoral Education, Inc.)

Pastoral training continued to spread to many Christian denominations and later to clergy and laypeople of other faiths as well.

Today every hospital and prison in the U.S. is legally required to offer access to a chaplain (on staff or on call), and chaplains are integrated into the multidisciplinary healthcare team.