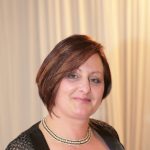 Valerie is the current director of Kashouvot. A native of France, Valerie earned a BA from the Hebrew University in Jerusalem, majoring in Special Education and Jewish Philosophy and received a teaching degree from the Kerem Institute. Valerie studied at the Schechter Institute, earned two M.A. degrees and had the honor to be the first woman ordained by the Masorti movement in Israel, in 1993. She has been involved in Spiritual Care in Israel since its beginnings and is dedicated to advancing this area.

Since 2008, Valerie studied Clinical Pastoral Education (C.P.E.) in the best programs in Israel and in the United States:   Schechter Institute for Jewish Studies with Rabbi Zahara Davidowiz-Farkas,  Robert Wood Johnson University Hospital in New Brunswick, New Jersey with Rev. John DeVelder,  Jewish Theological Seminary in New York with Rabbi Michal Springer and Hebrew SeniorLife in Boston with Rev. Mary Martha Thiel. Valerie was certified as a chaplain by the NAJC – Neshama organization of Jewish Chaplains and the Israeli Association for Spiritual Care. In 2020, she was certified as an educator in Spiritual Care after she studied at the Educator’s Course with Dr. Rabbi Alan Abrams at the Schwartz Center for Health and Spirituality.

During this period, Valerie worked as a chaplain at various hospitals and geriatric centers: Hadassah Mount Scopus Hospital in the hematology day care and the rehabilitation departments, Hadassah Ein Karem in the Bone Marrow transplant department, the French Hospital in Palliative care, Hod Yerushalayim nursing home, Yehud and Ness Ziona day-care for the elderly and more. 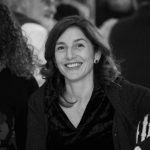 Miriam and Valerie founded the Kashouvot non-for profit and run it together from 2010. In 2015, Valerie began to work with the Schwartz Center for Health and Spirituality and specialized in training students in CPE courses.

Miriam was the devoted director of Kashouvot until 201 and is now involved in the development of Kashouvot, in parallel of a new professional path. In 2019, Valerie took the direction of Kashouvot and the Schwartz Center for Health and Spirituality and both non-for profits joined under the umbrella of Kashouvot. 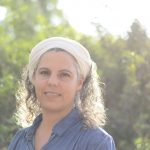 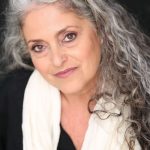 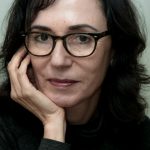 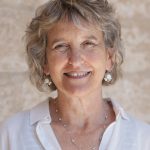 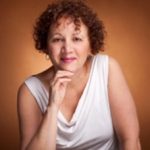 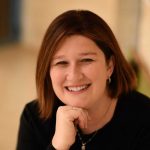 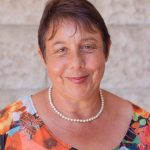 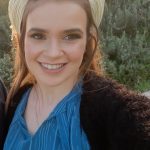